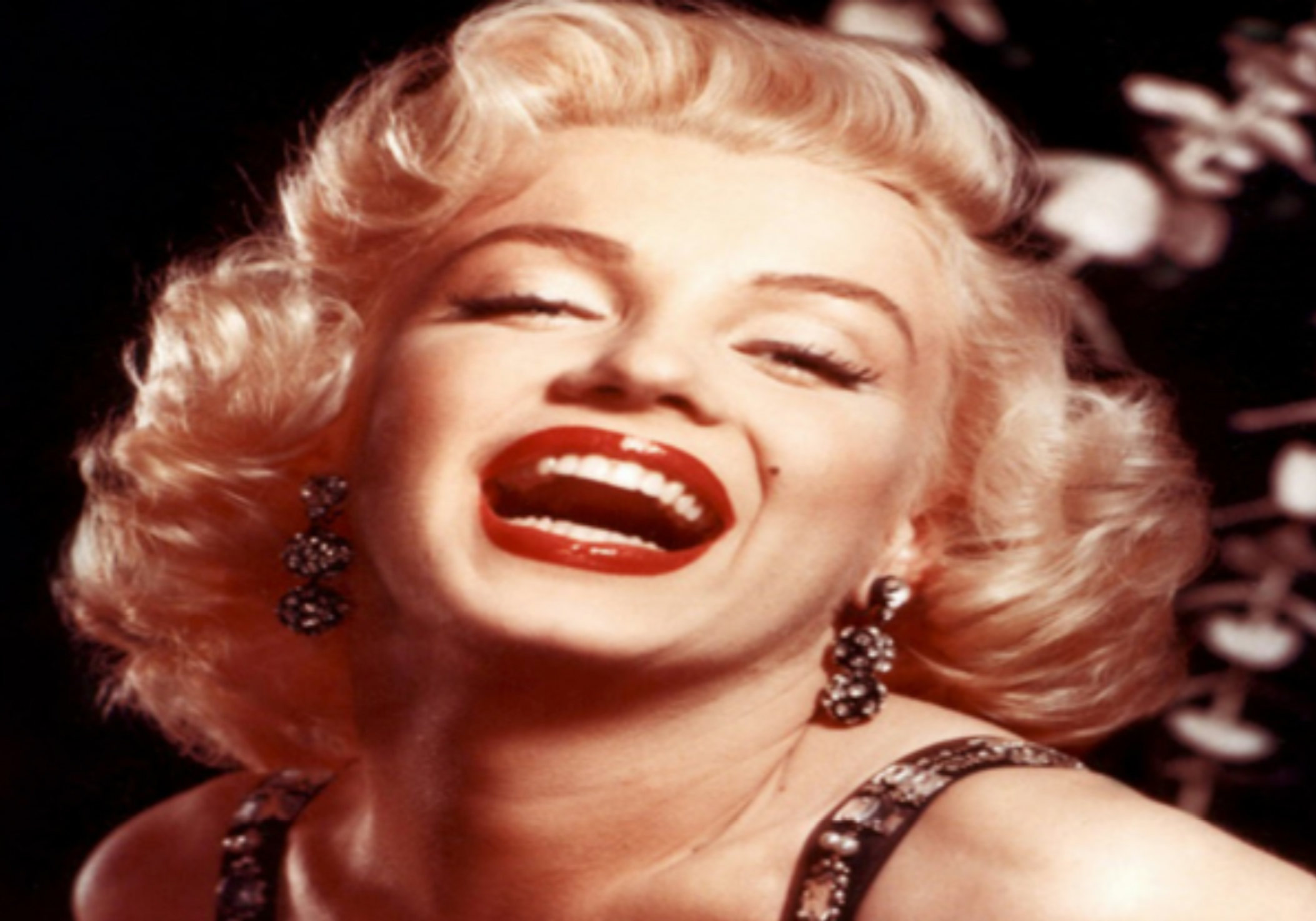 When we think of makeup styles from the 1950s, we think of Grace Kelly, Sophia Loren, Audrey Hepburn, Maureen O’Hara, Natalie Wood, Marilyn Monroe and numerous other Hollywood stars, this woman were not only fashion icons but beauty icons for women around the world. Their makeup looks defined the era and it was without doubt the age of glamour, beauty salons and powder rooms become hallowed sanctuaries for glamorous women.

Marilyn Monroe was the epitome of 50’s Hollywood glamour, with her peroxide blonde hair, curves and flawless makeup she become the pinup icon of the decade and is still considered a beauty icon today, with celebrities continuing to copy Marilyn’s look.

The age of makeup entered its golden age in the 50’s, for the first time unknown models began to rival the big Hollywood names in becoming the face of makeup brands.

Skin improvement cosmetics began to sell as fast as the old traditional ‘’face paint’’, the consumer race was on to create the perfect youth preserving cosmetics. In 1949-50 Hazel Bishop unveiled to much exciment the first non smear lipstick fallowed by Revlon with their non smear lipstick in 1953.

Pastel ruled in this decade, pale pinks, greens, blues and yellows, and if ever there was a colour that showcased an era it was the colour pink for the 50’s.

Audrey Hepburn once claimed that she ‘’believed in pink’’!!

The beauty books of the era spend pages and pages advising women on what makeup to wear, for what time of the day and with witch costumes.

A much heavier makeup look for the face was in order with creams foundation and top names like Elizabeth Arden, Max Factor and Helena Rubinstein jostled for supremacy in woman’s handbag. The ‘’mask effect’’ complexion was the’’ must’’, a thick creamy application of foundation and peach or flesh colours powders to set. Eyebrows were in natural look darkened with pencil, but more tapered and feminine. The eye shadow look of the decade was more minimal then previous decades, applied in colours to match the eyes or outfit, now containing shimmer and a huge palette of colours. Revlon produced eye shadow pallets with two or three shade to create a specific look, soft but definite eyeliner was applied along the upper lash and swept out in an arch opening up the eyes.

Rouges were less emphasised then in 40’s, it was a colour that define the 50’s and that was pink applied to the apple of the cheeks. It was common to extend the natural line of the lips with liner, making women lips to look more feminine and voluptuous, pink and reds were the common mix colours.

The 50’s was the year of new of new hairstyle experiments, the women love to follow the hairstyle of their favourite celebrities, short pixie haircuts, bubble cut, poodle cut, the Italian cut, long hair and ponytail , ccurls and waves

Style clothing became an important part of culture in the 1950’s, it would show the place in society and become a way to express conformity and individual identity.Women’s fashion reflected a complicated mix of conservatism and glamor from a girl next door freshness until a alluring femininity.the women’s who lived through the privations of the Great Depression and World War were now able to afford new styles and embraced all, from the elegance of grand, sweeping skirts to shorts and trousers.Prints came back in a big way, from stripes to floral, prints generally appeared in colours on a white background. The influential fashion designers of the 1950’s were Christian Dior that gave birth to 50s fashion with his new look in 1947, Cristobal Balenciaga gave the ¾ length sleeve and loose coat with a pencil skirt and in 1957 the sack dress without a waistline ,Givenchy was famous for creating for his muses Audrey Hepburn and Jackie Kennedy , Chanel with her boxy suits with contrasting trim and in 1955 she introduced her signature quilted handbag with a gild chain strap that it is still popular.

Jewellery was classic, pearls or faux pearls were the iconic necklace of the 50’s, plastic pop beads were popular costume accessory, slim watches and subdued ring, along with clip-on earnings.

High heels worn for dressy occasions had rounded toes, often with peep-toes, but a new comfort shoe came ,the espadrilles for beach and vacation wear. 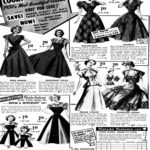 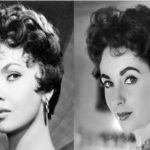