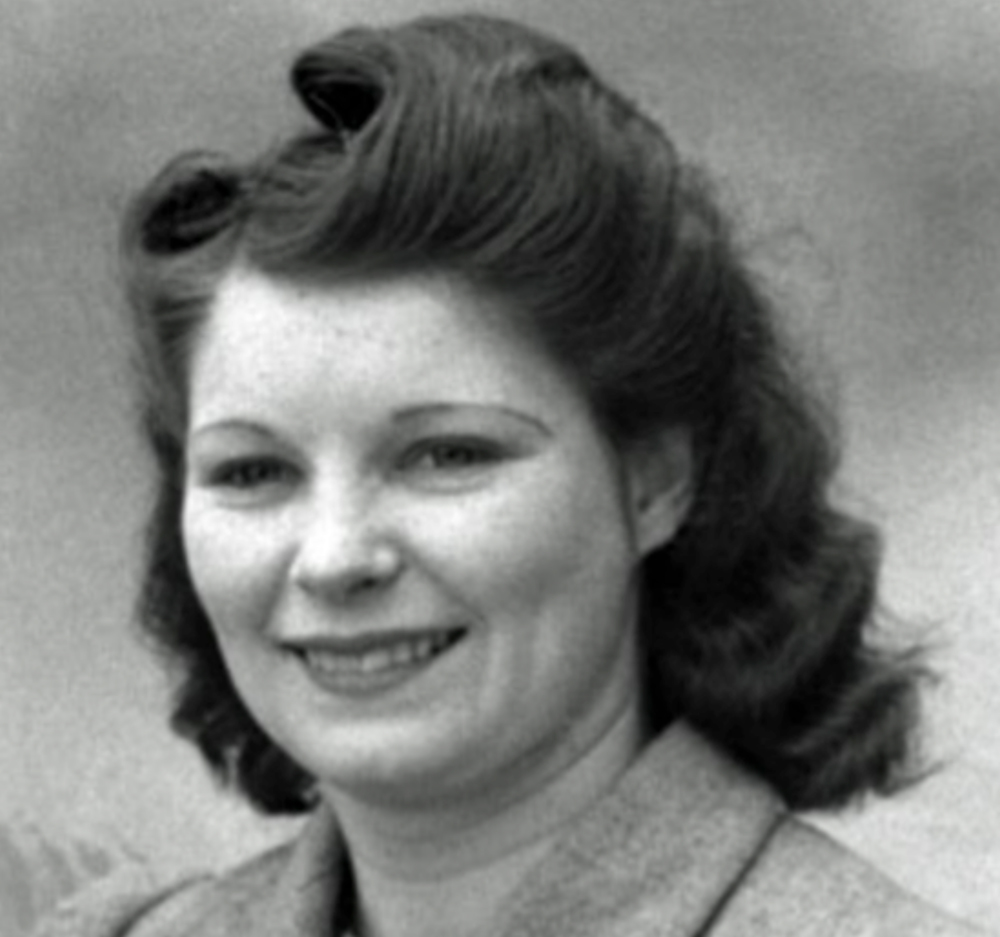 The makeup trends of 1940s have played a huge part in shaping the styles we love today. When our favourite celebs hit the red carpets, it’s not unusual to see them wearing classic red lips or vintage waves, having like inspiration the starlets like Katherine Hepburn, Rita Hayworth and Ava Gardener.

The ladies of the 1940s also turned to Hollywood starlets for makeup tips. Despite war rationing, throughout the decade, many women and teens began to enhance their features with a touch of makeup. Even ladies who held unglamorous jobs in munitions factories often perform their duties in full makeup, perhaps as a way of keeping their femininity.

1940s is one of the most ‘’vintage ‘’look wich enhaced natural beauty,the faces were flawless and fresh looking .

Color films had a big impact on the market, as women could now imitate the shades worn by Hollywood starlets and after fashion icon Coco Chanel famously passed out on a yacht in the sun, a tan become a must have look.

Foundation was widely available , making it easy for women to create a bronzed look without expozing their faces on sun; they were also thick and creamy. Foundations were applied darker then the natural skin tone and set with powder, either in form of loose powder or the popular pressed compact. Women who wanted to achieve a rosy glow often applied a foundation a shade darker than their natural skin tone followed by a face powder one shade lighter.

To get a natural rosy look popular rouge colours were pinkish reds and bright and fuchsia pinks applied in circular shape. As rouge was not always available during the war, women could use lipstick to add a hint of colour to their cheeks, as lipstick was staining it would last quite well.

For the eyes women used natural browns and grey on the eye lid, while matte colours were used to highlight the crease and give depth to the eyes.   The eyeliner pencils were applied sparingly along the upper lash line and often used brown instead of black for more natural look. Long lashes were as admired as they are today, so mascara was an important part of every girl’s eye makeup routine, applied generously in brown or black.

The 1940s had no love left for the over plucked brows of the 1920s instead brows were kept groomed, shaped arched or rounded and defined with brow pencils.

For most war time women lipstick was the most extravagant part of a daily makeup routine. While the rest of their makeup as quite modest red lips were considered a must have for the most fashionable and elegant ladies. Pink and orange based reds were also popular, the ‘’Hunter’s Bow’’shape was in fashion and considered especially feminin , rounded and full, so they were exaggerated their upper lips by extending their lip line. After the war new lipstick colours started to come in including lighter tones, lip pencils started to meke their mark in the late 40’s ,simply used to create a lip line wich was then filled in with lipstick.

Nail lacquer colours were mainly in shades of red and pink, including darker reds and corals.Nails were long and manicured with an oval tip and generally would be painted to much the lipstick colour.

Nylon stockings were in short supply in war time so never to be beaten, women created the illusion of stockings with leg makeup and an eyebrow pencil line drawn up the back of the leg to create the stocking seam.

War influenced how working women wore their hair, being in the fields, factories and the armed services, women needed styles that would not get caught in machinery so in the hope of encouraging them to cut their hair short to reduce the risk of being injured or worse at work the state of America ask to the famous Veronica Lake to cut her trademark long locks. After the war women become more fashionable styling the hair in soft waves, curls and rolls that were an essential part of defining the decade’s look.

As women were finding themselves in new roles, they needed to be able to dress their hair attractively, but swiftly and snoods were the perfect solution.Often snoods would be teamed with other 1940s hair accessories, such as hair flowers or bows clipped.

Women’s clothes took on a masculine militant look with the invention of shoulder pads.Every dress, blouse or jacket was fitted with shoulder pads that extended just past the edge of the shoulder.Sleeves were often puffed up a bit with gathers at the top and extended down to just above the elbow.The neck line of the 40’s came in variety of cut’s like square, slit, sweetheart, keyhole, shirred, cross front or V shirtwaist with buttons. Wide padded shoulders, nipped in high waist tops, a-line skirts that came down to the knee were the everyday shape for clothing from suits to dresses.

Evening dresses were the exception, they were spaghetti strapped or halter topped that revealed shoulders and chest but only mild cleavage. 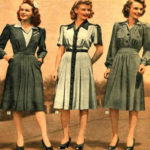 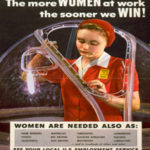 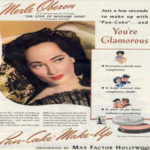