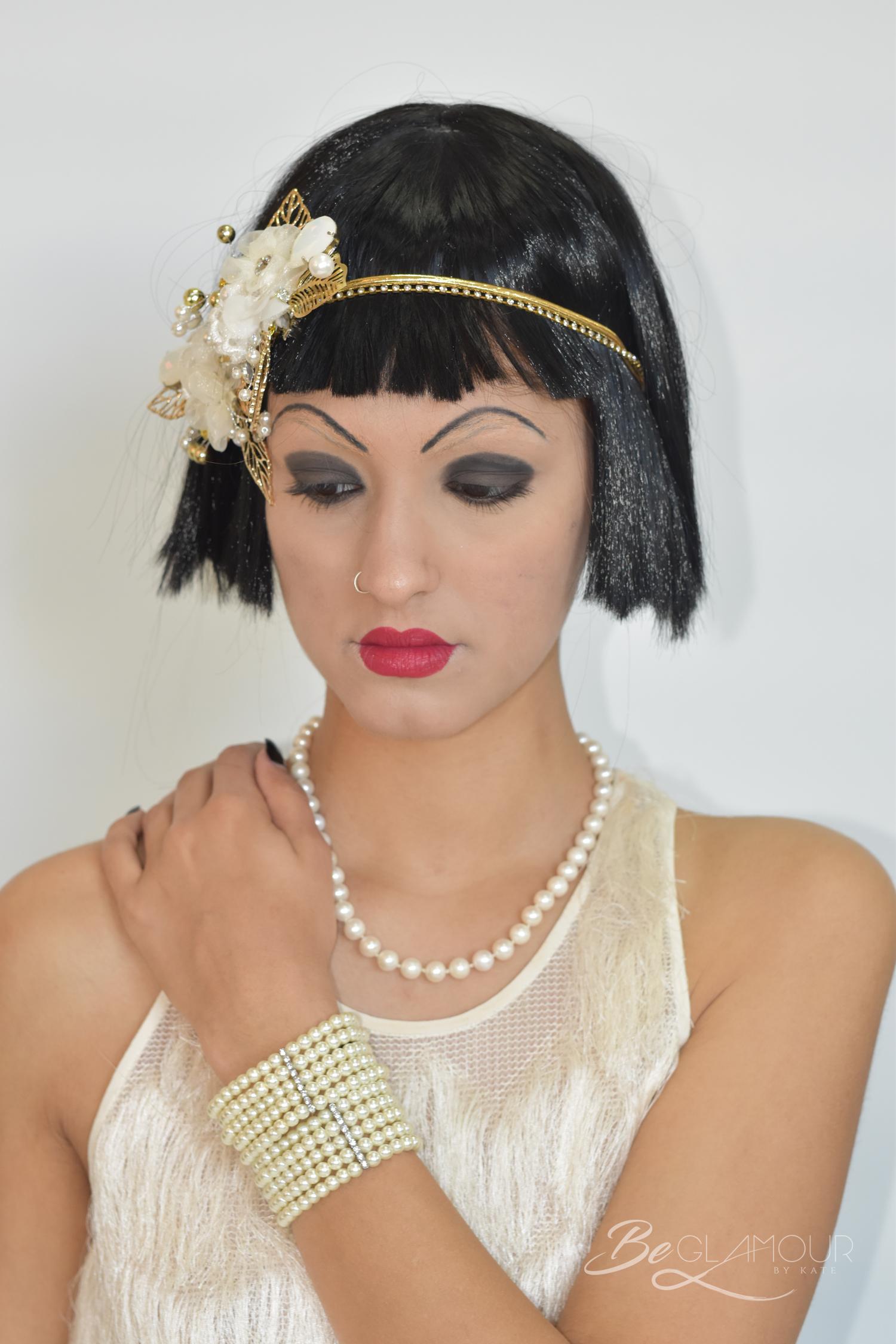 The 1920s is the decade in which fashion entered the modern era. It was the decade in which women first abandoned the more restricting fashions of the past years and began to wear more comfortable clothes, also found a new need to wear more make up as women began to enter the professional world, publications such as the FRENCH BEAUTY INDUSTRY encouraged women to wear make up to look their best while competing with men for employment.

The 1920s woman was the first to truly create an artificial face.

Make up played a huge part in helping women recover from the horrors of the war, and assert their new sense of feminine power. Helena Rubinstein famously said ’’If you can show me a woman who doesn’t want to look young beautiful–well, I’m afraid she isn’t in her right mind. Women all want it and we admit that they do!’’

Hollywood stars like Clara Bow made the cupids bow lip, a self shaping lipstick developed by Helena Rubinstein–popular and the image of the 1920s woman with her bow lips and dark eyes peering out from under her cloche hat has defined the look to this day.

For the eyes,the look many inspired to, was the dramatic appearance of Clara Bow’s dark, smudged kohl rims. Kohl was also used for eye shadow, although cream eye shadow was available later in the decade. Dark grays were the favorite colors, but many woman chose shades that matched their eye colour.

Eye shadow was applied with the fingers, lightly against the lash line and then smudged upwards for smokey effect. Magazine articles from 1926 mention purple and blue pencils used as eye shadow and brown colour eye shadow.

The eyebrows was plucked to form a thin line, if not entirely, and then lined them back with dark, smudged kohl. The women shaped their eyebrows thin and curved with a slight downward point at the inner end.

Mascara was still in development stages, it could be purchased in liquid, wax, or cake form. Maybeline’s cake mascara had instructions, a brush which had to be moistened with water before dipping in the cake powder and a photo of actress Mildred Davis’s eyes as a reference. The brush was not the circular type that is used now so the eyelashes curlers, invented in 1923, were quite popular.

The complexion was considered the most important aspect of beauty and cold cream was the best seller of the decade. After the cold cream, face powder was probably the most important make up item for many women. It came in limited colours,the most common being white, cream, pink and sandy tones. Face powder was applied with a powder puff and sometimes mixed to personalize colour more.

Rouge was applied in circle on the cheeks where the natural colour occurs. Applications could give women a soft, flushed look to the face, lipstick and rouge colour would often be mach. It came as a powder,paste or cream in a orange–red at first then a raspberry–red for most of the 20’s and a rose –red by the late 20’s.

The lips were smaller than the natural outline, the bottom lips fuller and the smaller upper lip pointed creating the fashioned ‘’cupid bow’’ shape and matte red was the overwhelming colour of choice.

As the decade progressed the quality of the make up improved and by the end of 20’s there were more 1300 brands and shades of face powder, 350 rouge and hundred red lipsticks.

The movie industry was influential on trends and fashion, audiences went to see stars such as Gloria Swanson, Greta Garbo and Lillian Gish as much for their wardrobe and hairstyles as for the film.

Bob cuts were in fashion and came in different styles with funny names such as Orchid bob, Coconut bob, Egyptian bob, Charleston cut or the Shingle, but there were only two main styles: short and curly or short and straight. Headbands jeweled were in fashion and designed with an ancient Egyptian Bob,inspired by the hairstyle seen in Egyptian art.

The 1920s is where the huge name of fashion design got their start.

The cloche hat was the most iconic item of 1920s fashion, with adornments of flowers, small feathers and geometric designs. Other 20’s hat style include the wrapped turban, the straw summer hat, various head wraps and headbands.

1920s fashion reflects the time in which it was created, the Roaring Twenties was a time of prosperity and elegance for many. The evening dresses reflect the fact that people had money, the materials,the beads, the accessories were all elegant and expensive. The day time dresses of the 1920s were shapeless affairs, they didn’t hug a woman’s curves, instead they hung loosely, often even the sleeves were worn loose as well.

It’s said that the flapper look started when Coco Chanel put on a man’s sweater one morning and wrapped a belt around the waist. While Chanel’s clothing had a ‘’masculine’’influence that revolutionized and defined 1920s fashion, another FRENCH DESIGNER, Madeline Vionnet made dresses that celebrated the female form and revolutionized modern clothing as well.

Not everything was ‘’boyish’’ about 1920s fashion, women still carried their femininity with style and grace. 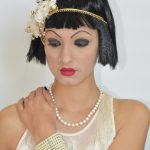 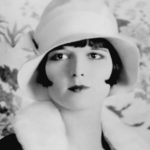 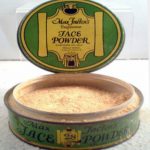 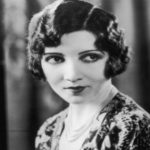 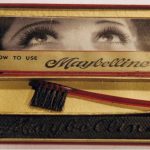 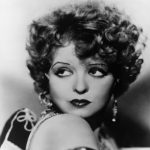 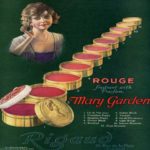 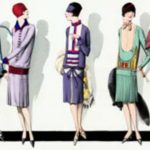